The morning starts off as so many do, just slightly earlier. Richard meows for his breakfast, I schlep myself downstairs for a cup of coffee, and, within an hour, my joints are feeling less geriatric and I’m heading out the door for my run.

Because it’s earlier than usual, the morning is cool – relatively speaking; large swathes of shade still cover much of the bike path. I run south past the airport, the boardwalk, and through Alexandria, before looping back, feeling satisfied.

But the routine of my day ends there. After a few minutes of final packing and cleaning (myself and the apartment) I’m stepping back out into the now sweltering late-morning sunshine and heading to the airport.

I’m headed to Quito, Ecuador. But first, I’ll stop in Miami, an airport in which I just spent a lovely four hours less than a month ago. Yes, it’s hard to believe that it’s been less than a month since I returned from the annual exhaustion that constitutes my summer. STRIVE was a beautiful whirlwind, but I came back happy, hopeful, and wiser than when I’d left. 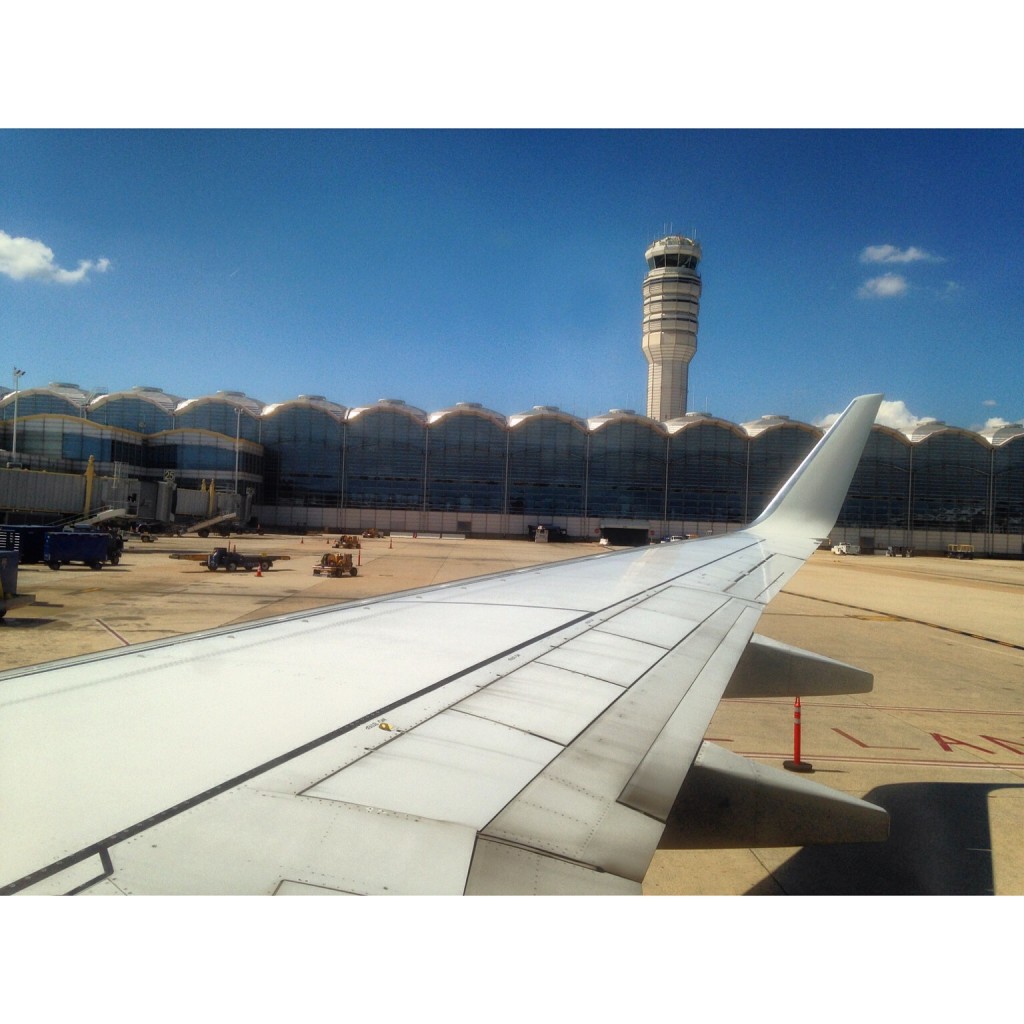 Isn’t this turnaround a little quick, then? I’ve been getting that question a lot, and it’s hard to answer. To be honest, I thought it would feel like longer – this turnaround. Over the summer, each day felt like an eternity; I felt antsy and bored if I had an hour of free time. So, the idea of another trip four weeks down the road seemed like a lifetime away.

But now, here we are – jetting back to Miami after what was really a relatively short stint at home.

Don’t worry – this is good. I know that much. One of the many things I learned this summer is that as much as I love my routine – my monk-of-running-life into which I fall during each season – I cherish the small breaks from that routine. I love the adventure of traveling, exploring, interacting with different people and places and cultures.

Though – let’s be clear – I’m not just flying to Quito for a change of scenery. I’m headed south to compete, to represent my sponsor, my coach, and my own fitness to the best of my ability. And to share this adventure with fans and friends and family as a whole.

What am I hoping to accomplish?

First and foremost, I want to race. I want to compete. I want to force myself to feel the nervous, excited, butterflies-in-my-stomach of race-day morning. The adrenaline of standing on the start line, the gun up, heart pounding. The last time I felt that was 79 days ago on June 20 – far too long.

Because I love that feeling, and I also fear it. Or, at least, I fear becoming unaccustomed to it. My father once gave me a mantra when I told him about how nervous I was before some race: “the pressure is a privilege,” he told me. And it’s true – most people never experience the myriad emotions surrounding a race: the dark, early calm-before-the-storm morning when everything is possibility. I don’t want to stray too far away from that.

I don’t know if I have specific goals for the race, itself. There’s a good amount of prize money in this race, particularly for Ecuadorian standards, so it should draw a competitive field. But regardless of the other runners, I have very little sense of what I should expect from myself. My training has gone well in the last three weeks, but it’s really only been three weeks. I feel fit, but I know that my body is still soaking up this first chunk of work.

And – perhaps most importantly – the race is in Quito! Quito, a city at 9,300 feet above sea level, perched in the mountains, plagued by steep and unrelenting hills. In theory, I should still be relatively well acclimated to altitude after my summer in Pisaq at close to 10,000 feet and I adjust quickly in general, but I have no doubt that I’ll be cursing the thin air around a minute after the gun sounds.

Finally, I want to return home – to my routine – feeling ready to dive back into it. Like a dip in the pool, I want this trip to refresh me and leave me ready for more. More solo miles in the hot sun, more early evenings at home, probably less dessert. 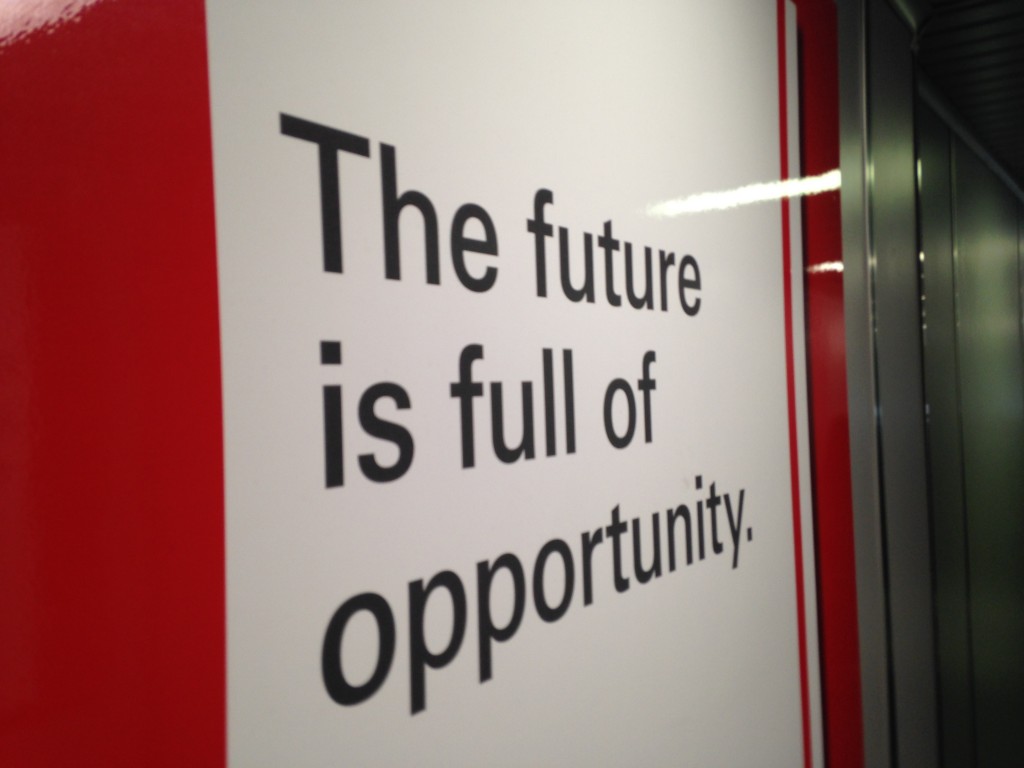 This bill-board at the airport seemed particularly appropriate.

But, for now, just one more flight stands between me and my arrival in the mountains. I’ll walk off the plane, pass through the bowels of the Mariscal Sucre International Airport, and out into the bright downstairs lobby – passport stamped – where I’ll find Omar and he’ll drive me to Ovi’s house – the night so cool and refreshing. It’ll be good to be back.

Quito: a beautiful city to visit – even to live in – but to run? To try to run fast? What was I thinking?